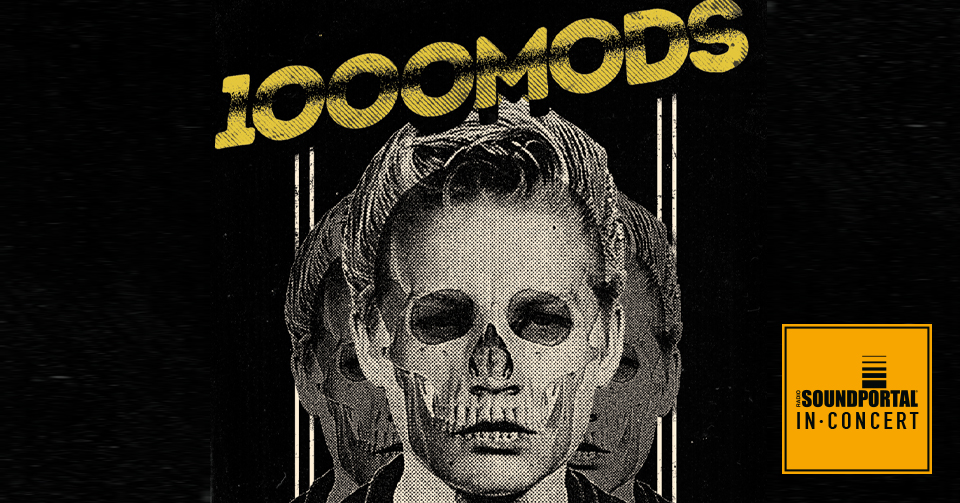 Having risen from smokey basements to packed arenas, children of the now-legendary Greek underground heavy rock scene of the mid 00’s, 1000mods can be considered no less than the most successful Greek rock band of the past decade.It was September of 2011, when “Super Van Vacation” paved the way. The debut full length album of the Greek heavy rock rollercoaster had it all: Heavy low-end guitars, laid-back groovy-as-fuck rhythm section and trippy vocal lines, resulting in what is now considered to be a classic for the European heavy rock scene, as well as a game-changer for Greek rock music which would never be the same again. Bands and fans came and go but 1000mods stood strong, following their dream, leading by example and inspiring an entire generation of musicians.